The direction and steepness of a line is called slope. Slope on a graph represents the rate of change between data points. Slope (m), rate of change, and constant of proportionality (k) are synonyms with slight variations in meaning. The letter m is used to represent slope. There are four types of slope: positive (increasing), negative (decreasing), zero, and undefined. 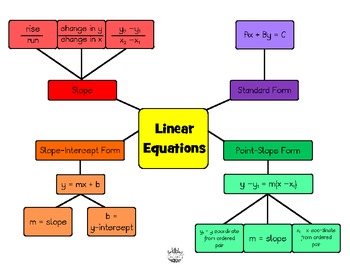 "Education is the most powerful weapon for changing the world."